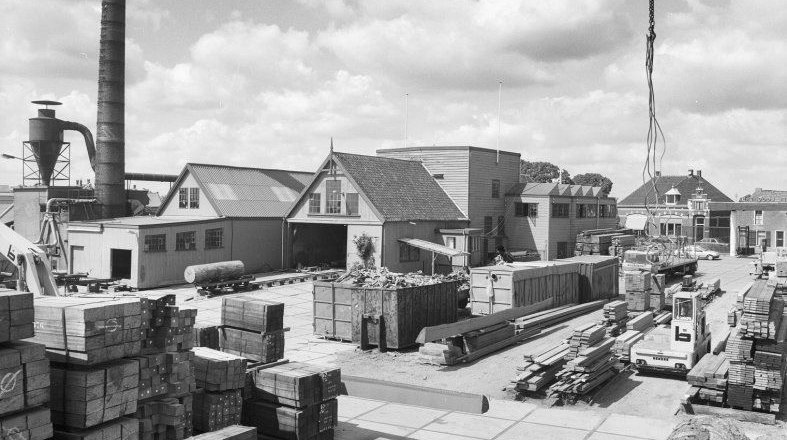 The origins of Boogaerdt Hout date back to 1741 when the timber purchasing company of Ary and Bart Boogaerdt was situated in one of the sawmills on the Hooge Zeedijk in Rotterdam. On 6 May 1811, during the Napoleonic sawmil ‘De Karper’ (The Carp) in Krimpen aan de Lek.

The year 1845 saw the constructionof the new, larger sawmill ‘Weltevreden’, and the first steam mill in the Netherlands was built juist outside the town in 1856. In 1986 the timber yard received its ‘Royal’ designation, which is extended in 2012 for a period of 25 years.

In 2005 the Royal Boogaerdt Group was expanded with a new business unit: Crown Deck/Royal Deck (www.royaldeck.nl). This independently operating company is the supply and laying decks for the superyacht sector.

In 1986 the timber yard received its 'Royal' designation. 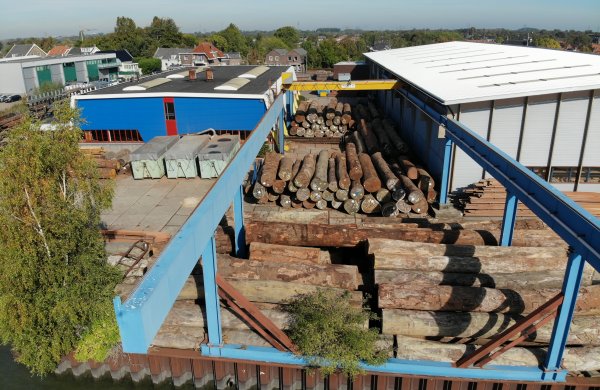 In 1986 the timber yard received its 'Royal' designation. 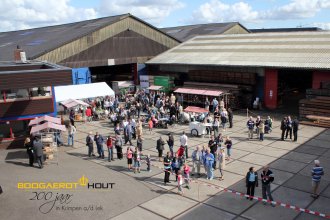 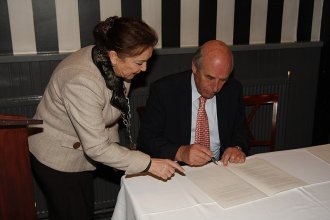